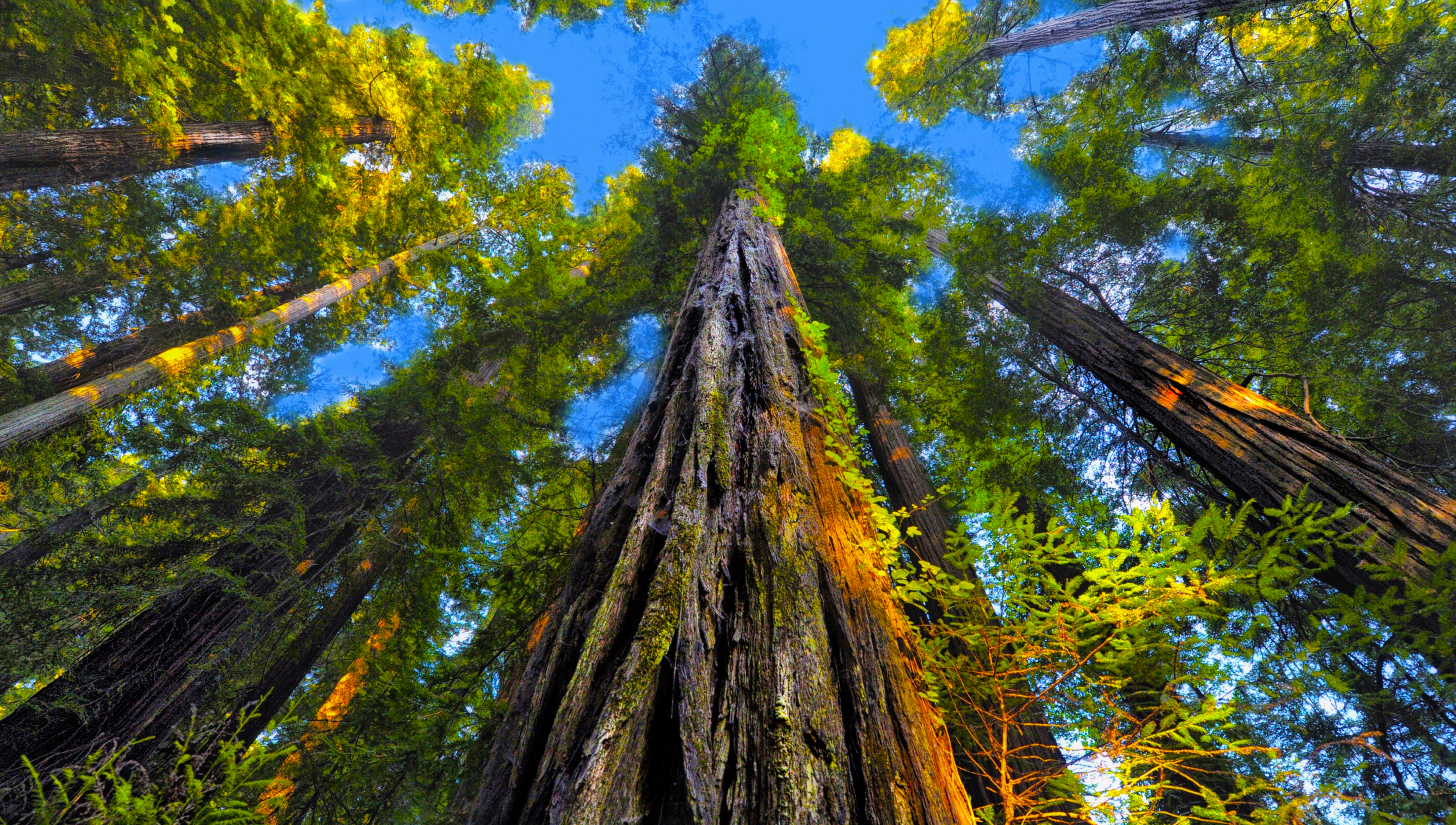 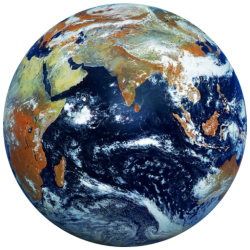 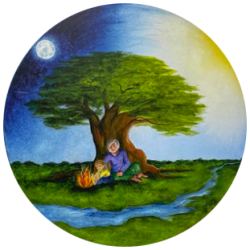 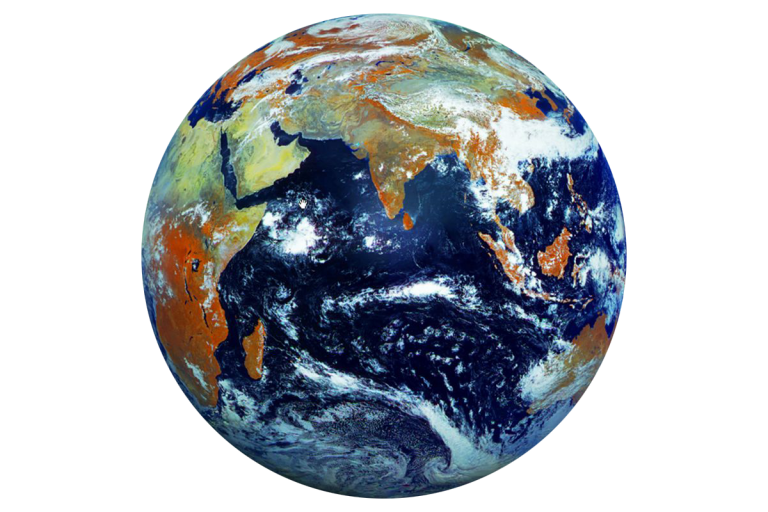 You may have great visionaries, fantastic architects, excellent engineers, and well trained technical and labor force, nevertheless you cannot build a Taj Mahal with bricks of clay. Each one of us is that brick to create a loving and peaceful edifice of Human Civilization. Unless each one of us gets freedom from our Human Self and our programming during our formative years it is well-nigh impossible to have liberation from suffering. We need to develop institutions that helps each one of us to achieve that freedom.

When I was a High School student in the year 1947, I witnessed and experienced the Partition of India commonly known as the Independence of India. In a few days over a million people were killed. There was a complete genocide on both sides of the Border of Punjab arbitrarily created by the British in collaboration with Mahatma Gandhi, Pandit Jawahar laal Nehru and Mr. Mohammad Ali Jinnah. Over 15 million people were forced to migrate and became refugees overnight. They left their ancestral homes, their belongings, their friends and neighbors. The irony of all this was that the people who were responsible for this horrific tragedy unparalleled in human history became international icons.

This did not make any sense to me. For the last 65 years I have been trying to understand what could have caused such a tragedy. In this journal I would publish a summary of my quest to find the causes of human suffering and a framework for freedom from suffering, while creating an edifice of peaceful and harmonious civilization.