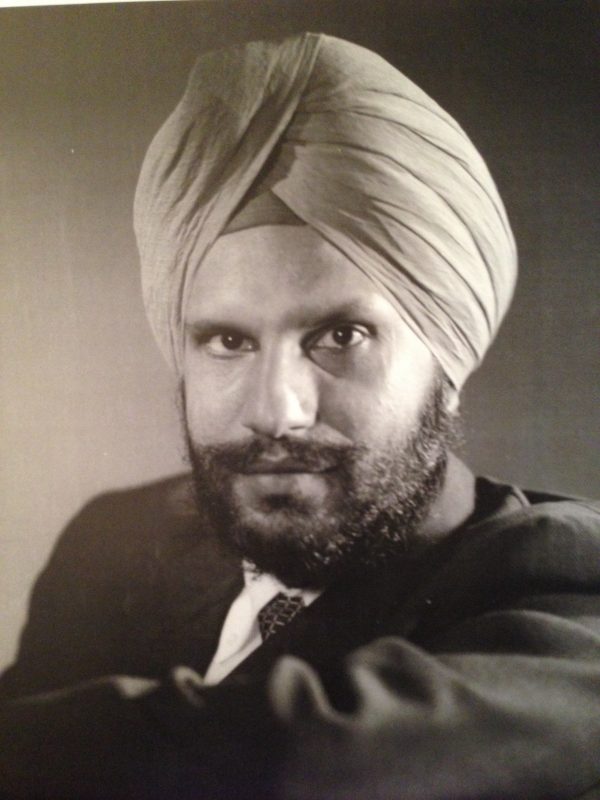 Meji received a Lifetime Achievement award from California State Psychological Association. The Surgeon General of the United States Army recognized him for his Consultation Services to the Letterman Army Medical Center Department of Psychiatry (1973-91), Presidio San Francisco. Oxford Symposium awarded him an award for Outstanding Contribution to School Based Family Counseling. The United States Congress recognized him for his fifty years Community Service as a Clinical Psychologist. He received his Ph.D. degree in Clinical Psychology from Boston University in 1965. He took a year of seminars with Gerald Caplan, M.D., Professor at Harvard School of Public Health in Community Mental Health Consultation and Prevention of Mental Disorders. He was a Post-doctoral Fellow at the Center for Training in Community Psychiatry and Mental Health Administration (1964-66) where he subsequently served as the Assistant Director of the Center (19966-1980). He was an Adjunct Professor of Psychology for the Doctoral Program in School Psychology at U.C. Berkeley (1991-2007). He was the Founding President of the Hume Center (1993-2001). He was the Dean of Rosebridge Graduate School of Integrative Psychology (1986-1996). He was the Deputy Commissioner for Preventive Services at Genesee county Community Mental Health Services, Flint, Michigan (1966-68). He has developed award winning community mental health programs. He has worked for State Hospitals for the Mentally Ill for three years and over fifty years in community Mental Health Programs. He has provided Community Behavioral Consultation to Mental Health, Academic, Human Service Organizations and Business corporations across the United States. Currently he is the Chief Training Consultant at the Community Behavioral Health Training Center, Concord, California.

He is the Founding President of Inter-faith organization Ek Onkar Peace Foundation (2002-2006). It is a Co-operation Circle of the United Religions Initiative (U.R.I.), San Francisco. It has over 900 such Cooperation Circles in 80 different countries. He was a Member of the Action Coalition for Global Change, San Francisco. He was a member of the Beyond War Higher Education Group of Bay Area. He was one of the founding members (1964), Secretary (1972-1973, 78 &79), Chairman (1974, 75) of the Sikh Center of San Francisco Bay Area, El Sobrante Gurdwara. He taught Sikh Scripture Gurbani at the Gurdwara from 1990 to 2004. He was the founding Trustee and Secretary of the Sikh Foundation of North America, Redwood City, California (1966-74). In 1975 International Institute of the East Bay recognized him “For Unselfish Service to This Community.” Since 1996 he has served as a judge for the International Youth Symposium organized every year by Sri Hemkunt Foundation of New York. He was on the Board of Directors of the Inter-faith Center at Presidio in San Francisco (2002-2004). 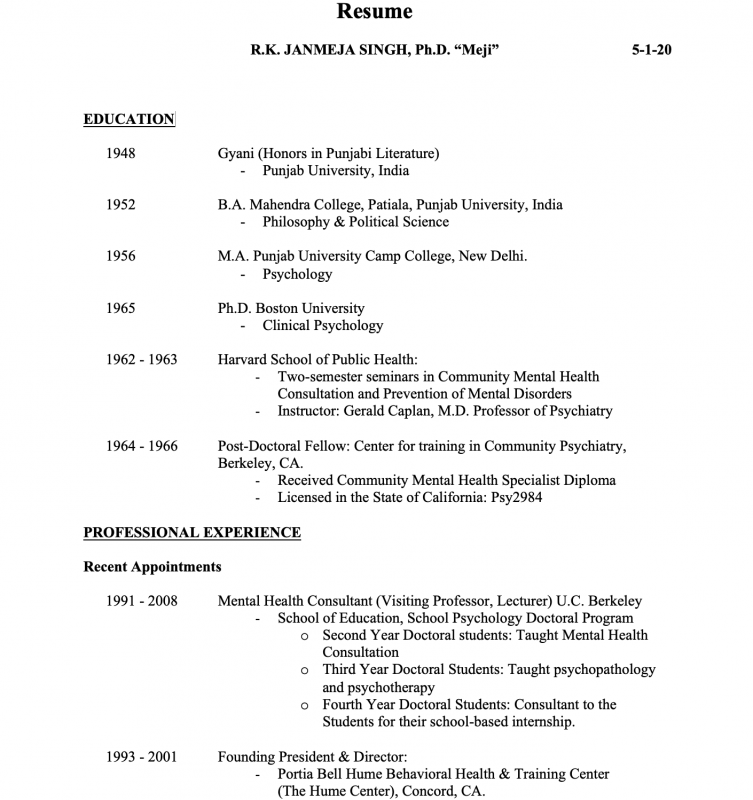 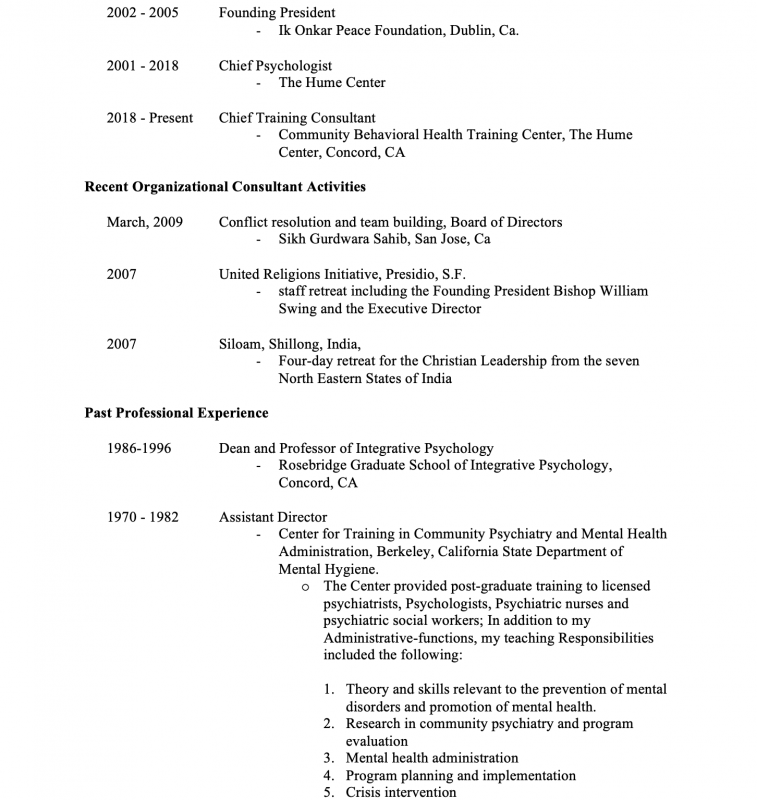 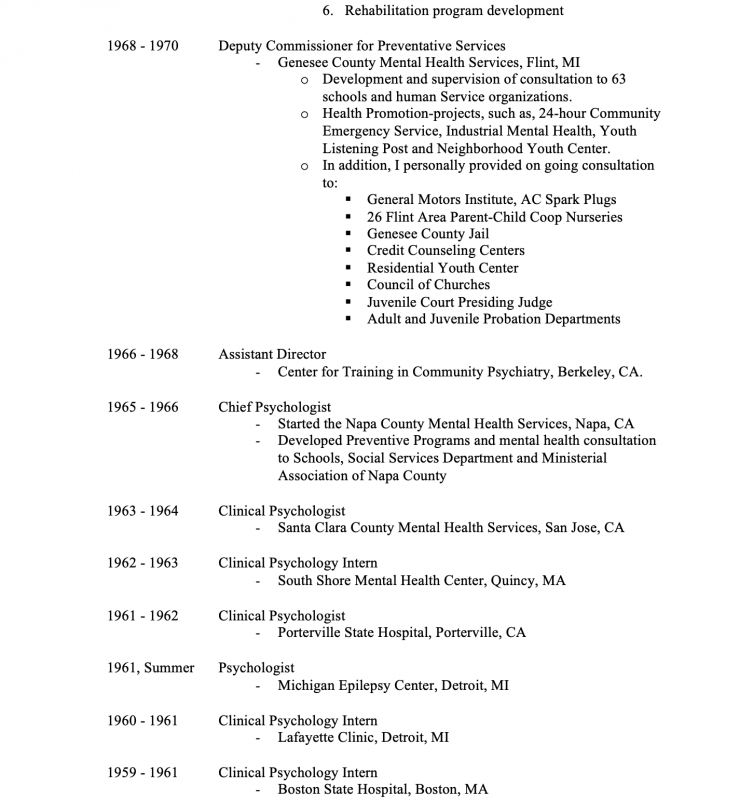 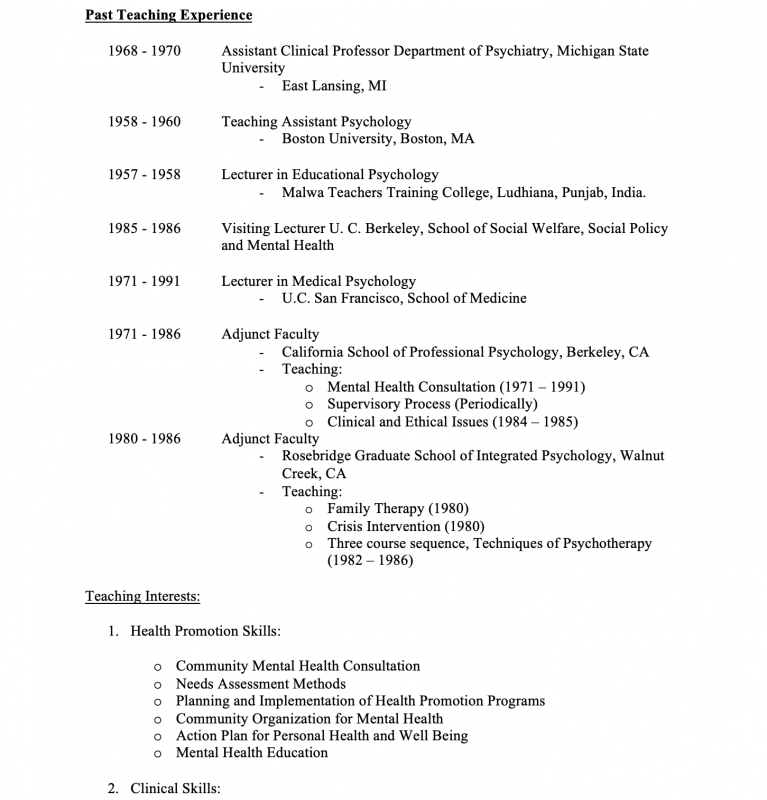 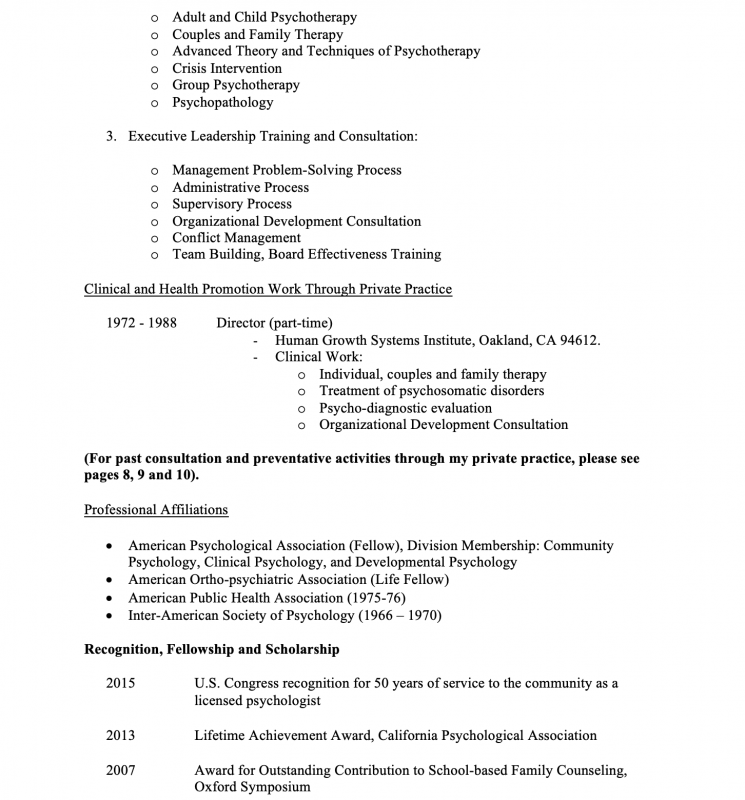 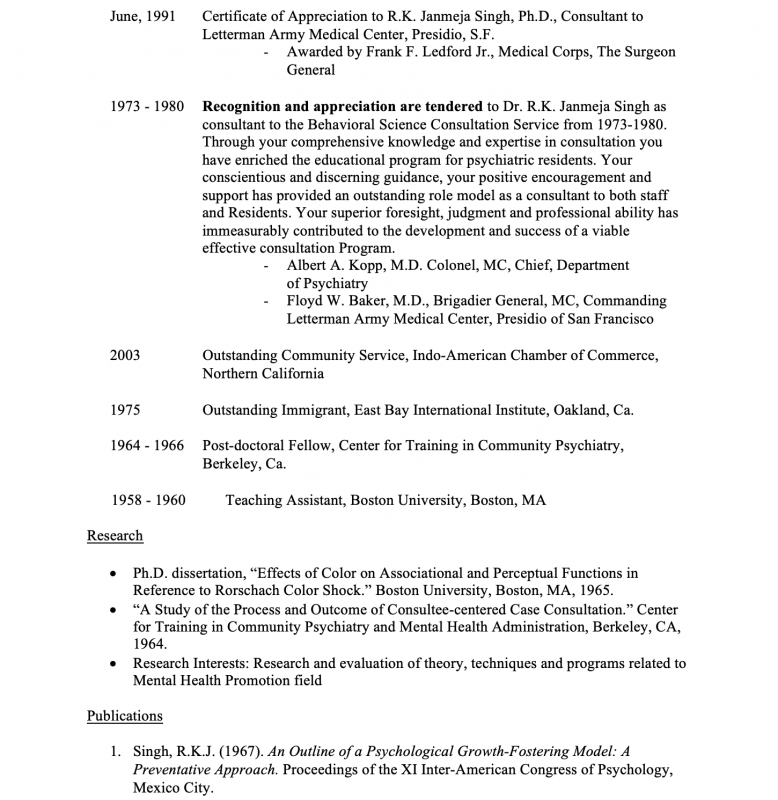 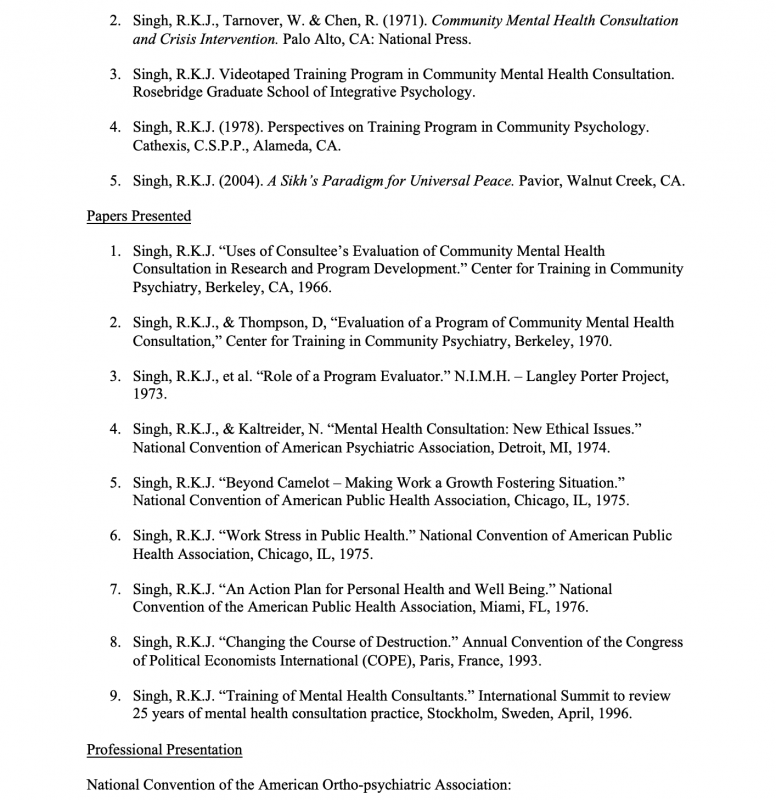 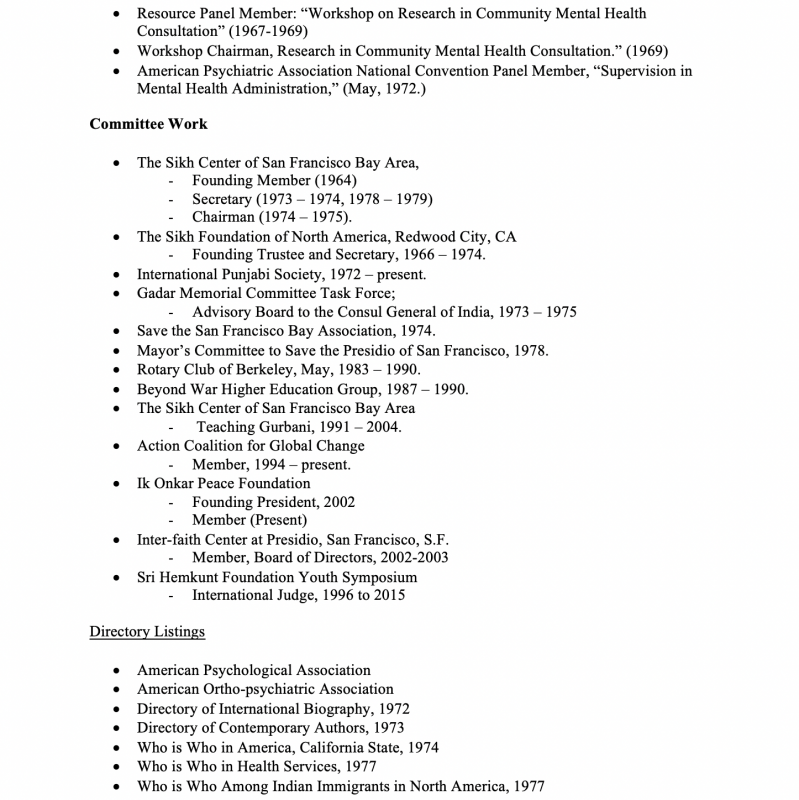 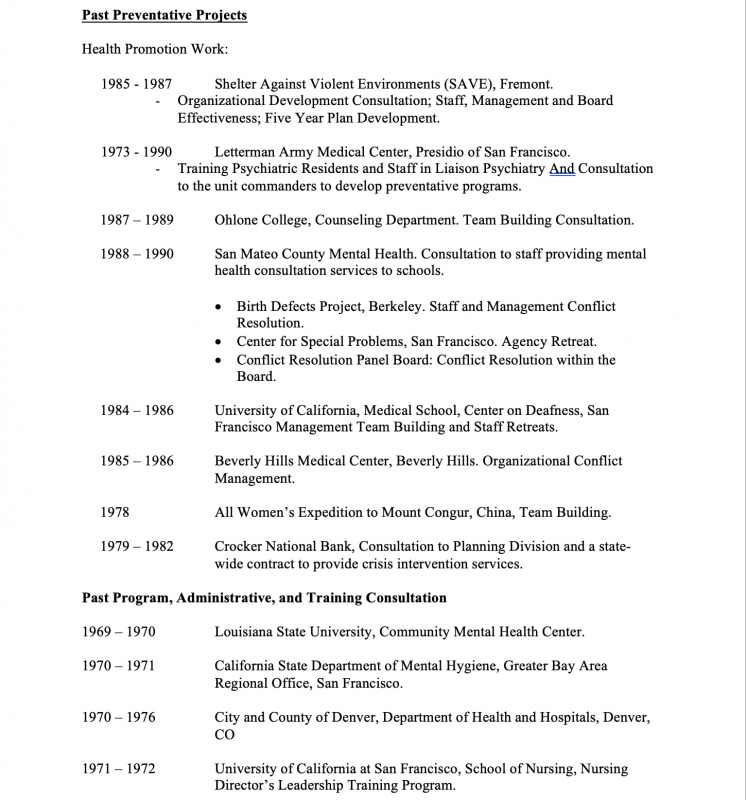 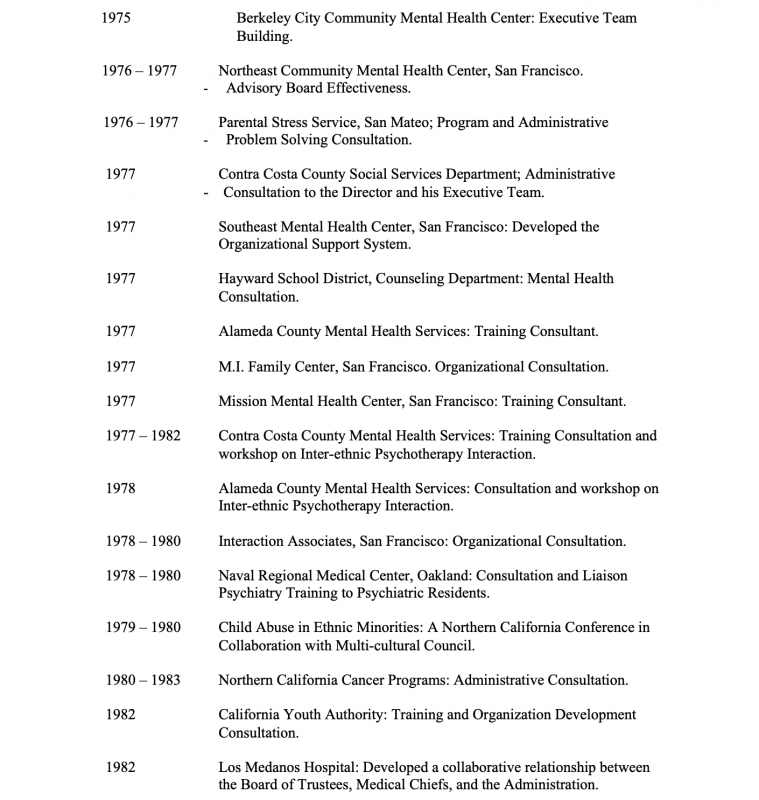 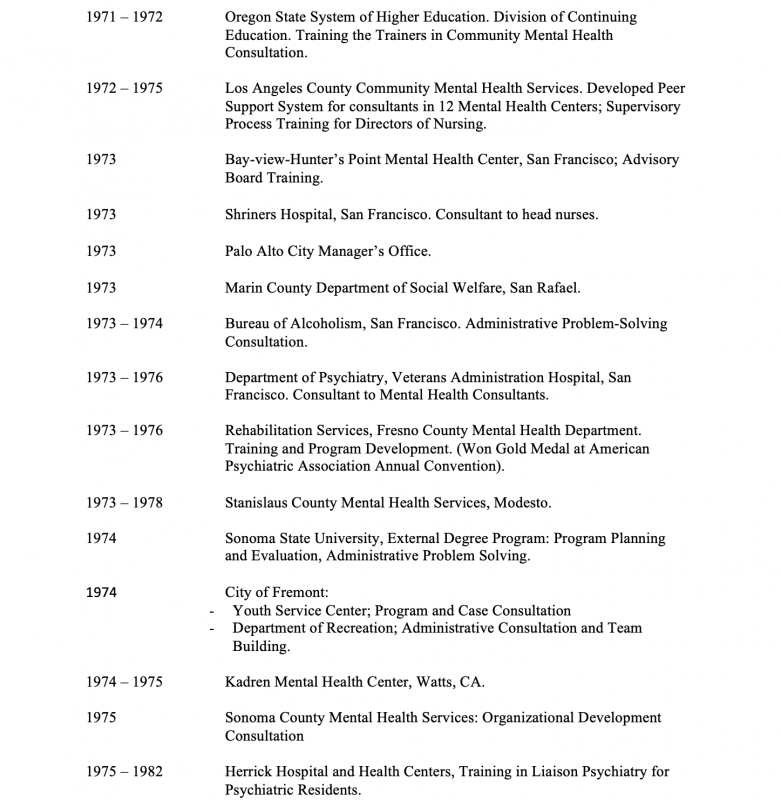